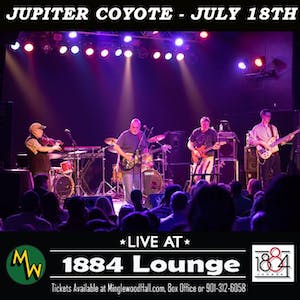 iCal
Google
In the course of their 29-year history, Jupiter Coyote has played over five thousand shows, traveled everywhere & done just about everything 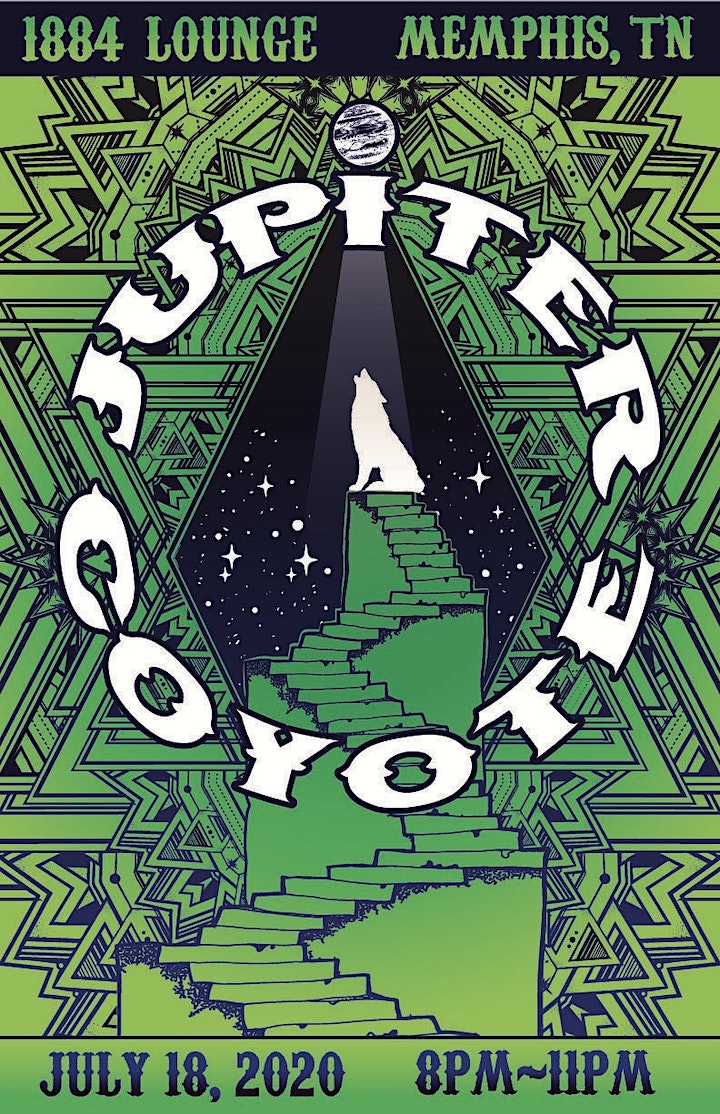 They were around long before jam band was even a genre. They have been called the new twist in southern rock and they deliver it with a relaxed, worldly view. Their sound has been labeled “Mountain Rock” — a mixture of Southern Appalachian boogie, bluegrass-infused, funk-rock.

JC plays it the way they feel it — with little regard as to where they fall between the cracks of what is considered trendy and fashionable. A band prolific in its writing, skilled in its musicianship and congenial in its nature, they remain the prototype of the truly independent band. Currently, the band just finished its 8th studio album entitled “Life Got In The Way.” It charted at number 63 on the i Tunes rock chart on release. Jupiter Coyote is currently touring. Talent buyers should contact Matthew Mayes at mbmdeerwoode@gmail.com

For more information about the band and touring schedule check out: www.jupitercoyote.com.